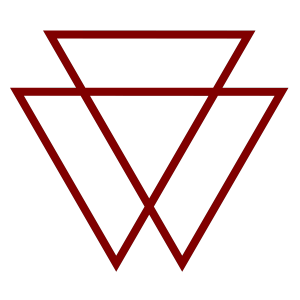 The Mark Of The Vampyre

The Mark Of The Vampyre is a unique geometric design created by and representing Atlanta-based hard rock / metal band VAMPYRE. It is worn by the band members onstage, and is displayed on their music, photos, videos, albums and merchandise.

The symbol is derived from the ancient Norse Valknut, or “Knot of the Slain”, honoring warriors killed in battle. The lines of each isosceles triangle are divided into three equal lengths representing the number “333”, which has been identified in many cultures and societies throughout human history as having significant spiritual power. 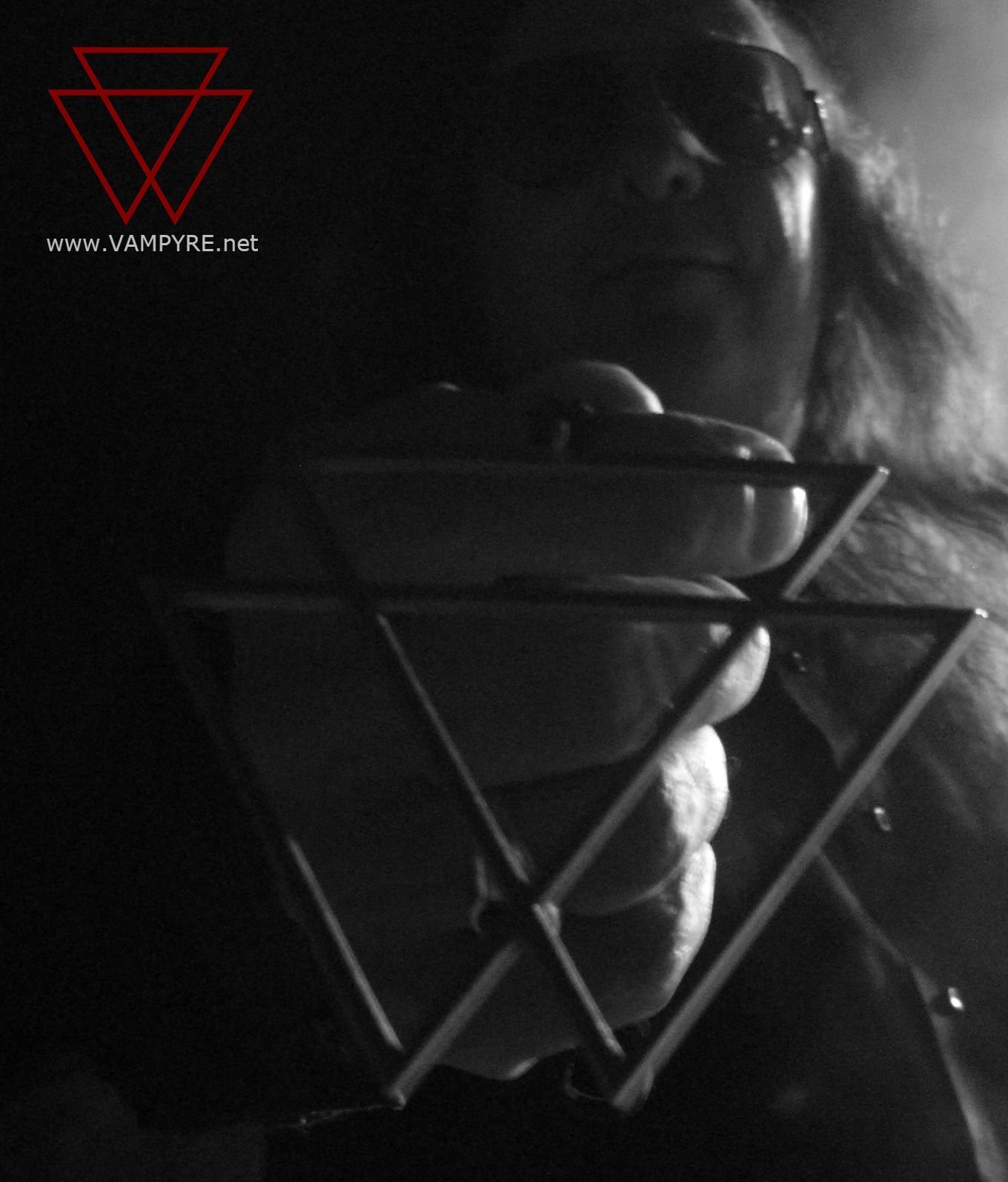