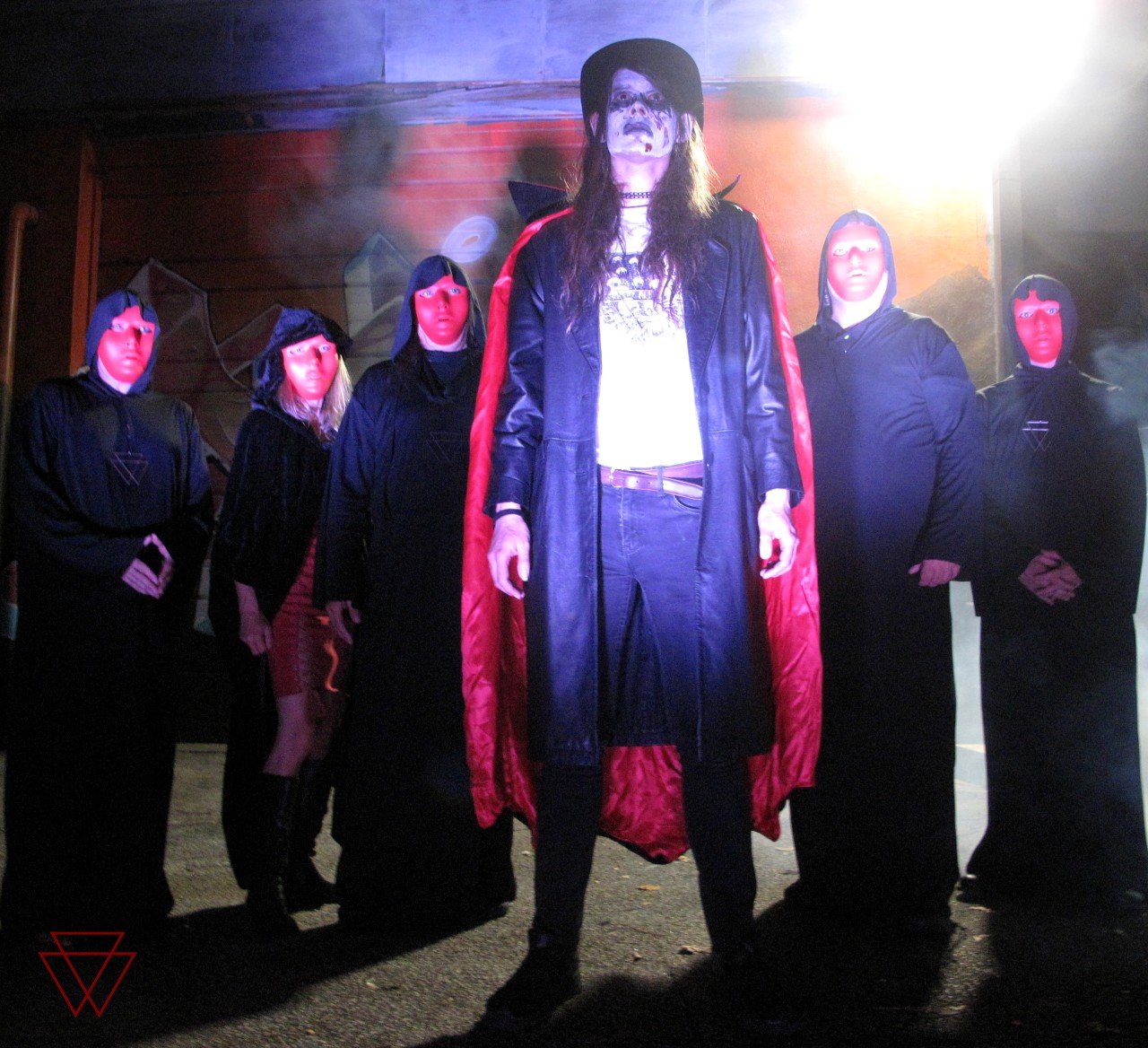 VAMPYRE live-streams every Saturday night starting at 11:55pm ET on YouTube from our rehearsal studio in Atlanta, chat live and check out our show before we start touring in support of our new album.